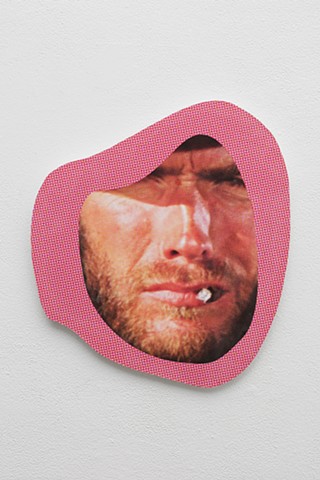 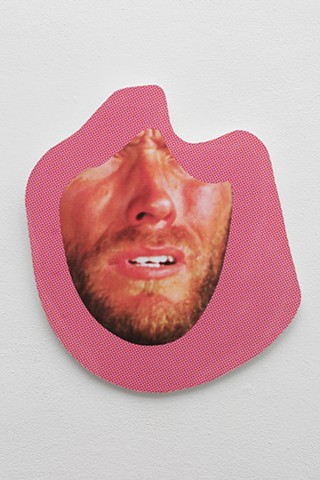 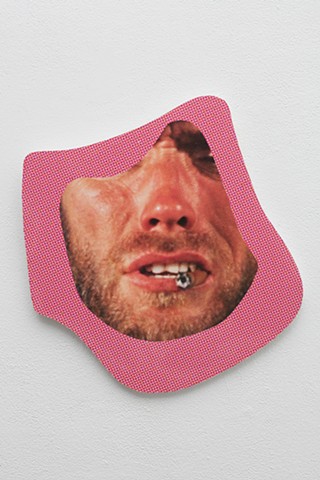 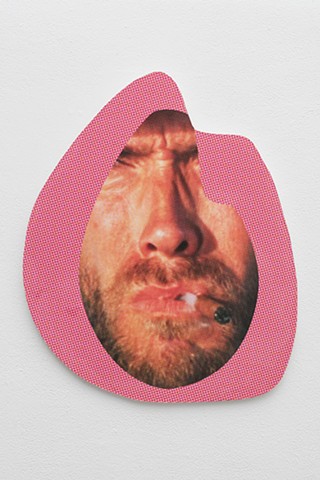 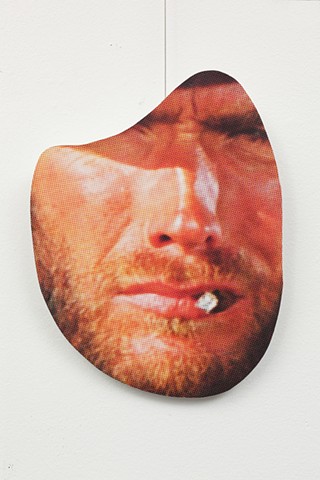 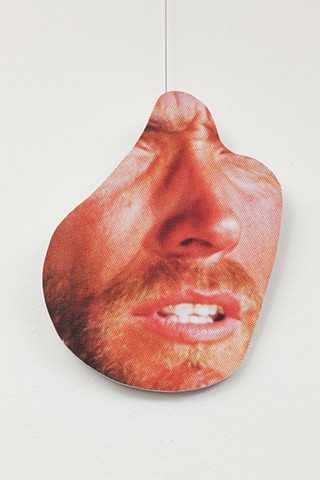 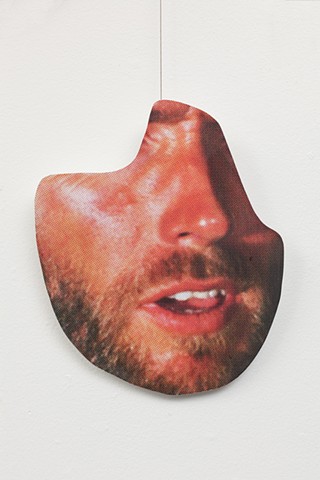 50 years after the release of Sergio Leone’s The Good, The Bad, and The Ugly, the image of Blondie, the Man with No Name played by Clint Eastwood, continues to serve as a potent symbol of American masculinity. Defined by emotional impenetrability, a construct of morality in which only the self-serving act is of value, and a worldview in which each man is out for themselves; it is from this masculine/Western archetype that American political identity is most often expressed. Inspired by the pink umbrella that protects Blondie’s rival Tuco in a critical scene of the movie, this series of artworks seeks to create rupture in the association between masculinity and power. In a world that is increasingly interconnected and inter-reliant, the construct of an insular masculine political identity no longer serves the needs of the individuals it represents. If we are to create a future in which there is some semblance of equity and justice for all, we must abandon the hetero-masculine image that has for so long represented our American identity, and create in its place an image that can accommodate cooperation, openness, and responsibility towards others.