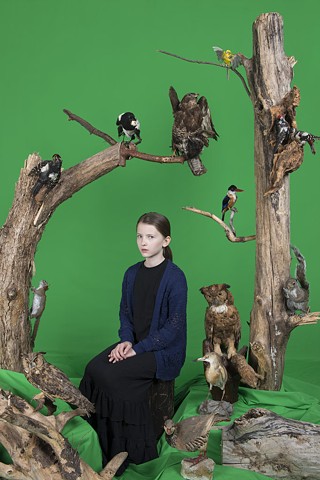 This exhibition presents work by contemporary artists whose projects incorporate ideas and aesthetics from nineteenth-century naturalism and natural history. The featured artists focus, in particular, on the pervasive yearning to arrest and preserve nature in the face of inexorable change and decay. In representing the impermanent as stable, the study of nature became an antidote to mortality. Through their exploration of these themes and tropes, the artists demonstrate and problematize the near-universal desire to create stable understandings of things and phenomena that are ever in flux.